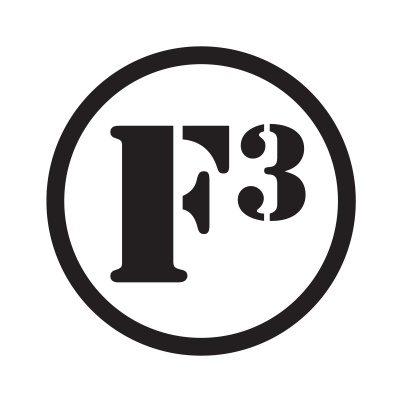 YHC worked an EH and got an HC from an FNG at the F3 WDM (see what I did there).  Total of 10 PAX hit the Saturday gloom, here is what went down.

THE THANG
-mosey to King Field, partner up for modified Dora
-100 merkins (each), 200 LBCs (each) and 300 squats (each)
-for the sake of time, YHC pulled an audible and allowed partners to team up for the squat counts
-head back to the base of the big ass hill
-backwards run to the half way point, drop down and give 25 big boy situps
-run the rest of the way forward and plank for the six
-mosey over to the long parking lot for Lt Dan
-1 squat to 4 lunge ratio, all the way to 10/40
-lots of mumble chatter from the PAX about not feeling their legs (I wonder why this exercise was named Lt Dan???)
-mosey around to the wall at the concession building
-balls to the wall competition style.  TCLAPS for Miller Time for winning as usual
-mosey to the soccer field, circle up in the middle for Lt Dan’s cousin, Jack Webb
-1 merkin to 4 air press ratio, all the way to 10/40
-head back toward the flag, circle up again for 5 MOM, ring around the rosey style