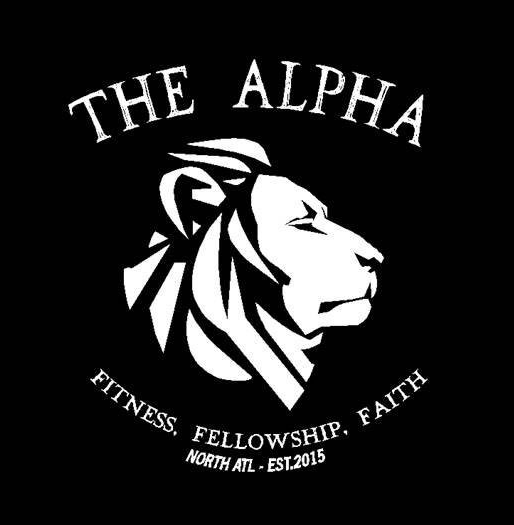 We kicked off the morning with 3 PAX posting for Twisted Surprise, including Jackalope and Mayhem.  Gotta give big props to Jackalope as he is not a big runner so this was well outside his comfort zone.  He did well on his first attempt and hung on through the beatdown to follow.  Twisted Surprise was a Jackalope tribute with 5.3 miles and the pain stations being:

3 more joined us for the beatdown at 0700 for a crew of 6 total.  Disclaimer delivered and we were off for a mosey.  Zima had asked for a trap for the beatdown, and who is YHC to disappoint?  (He also asked for Bonnie Blairs, but those are so 2018 … request ignored).  We immediately headed over to the Widowmaker hill and down to the base.  Trap – no way back to your car except to run up the hill.  We circled up for a quick warm-up of IC SSH, hill billies and windmills.  With that, time to start the real work.  25 each of burpees, squats and flutter kicks at the base of the hill.  Run to the top and do 20 each of the same.  Back down for 15 each, up for 10 each, down for 5 each and back up to gather at the top.  Mayhem took this series by storm.

With everyone at the top, we took a short intermission with 20 each IC LBC’s and American hammers.  Then off to the playground picnic pavilion.  11’s with dips and pull-ups (felt great after Miller Time’s pull-ups to failure on Thursday at Rubicon).  Once all were complete, we took another intermission with 20 each IC freddy mercury and hello dolly’s.  Breath caught, we ran over to the rock pile by the soccer field and each grabbed a medium-large coupon.  25 each OYO curls, shoulder presses and bent over rows.  Then a lap around the field.  Repeat for sets of 20, 15, 10, 5 with laps around the field after each.  For the sets of 10 and 5 reps, we switched out front raises for the shoulder presses.  After the final lap around the field we gathered in the corner near the parking lot for a couple minutes of round robin MARY.  Done.

2nd F this Thursday at Bury the Hatchet

Thanks for our physical ability to get out and do this.  Not all are so blessed.

Future Twisted Surprise idea floated by Cookie is to do a 0630 pick up at the parking lot on selected weeks to open for more folks to try it out.  Watch Twitter/Slack for info on the weeks we will do this.